Chapter two – On the city as a future asset

Chapter two – On the city as a future asset

The performance is the result of a theatre course held with students from Mantuan secondary schools who took part in a collective interview that then became a script. Five actors acted out the ideas of students from five classes who discussed citizenship and the city’s shared living spaces.

Performed at the schools in October and November 2016, and shared by the public on Sunday 13 November at  HOME, the Teatro Magro space, as a conclusion to the project Un sogno fatto a Mantova.

Photos of the performance held Friday 11 November 2016 at Fruttiere, Palazzo Te during the convention Città d’arte 3.0.

Video of the performance held Thursday 17 November 2016 at Liceo Classico and Linguistico “Virgilio”.

Schools involved in the project 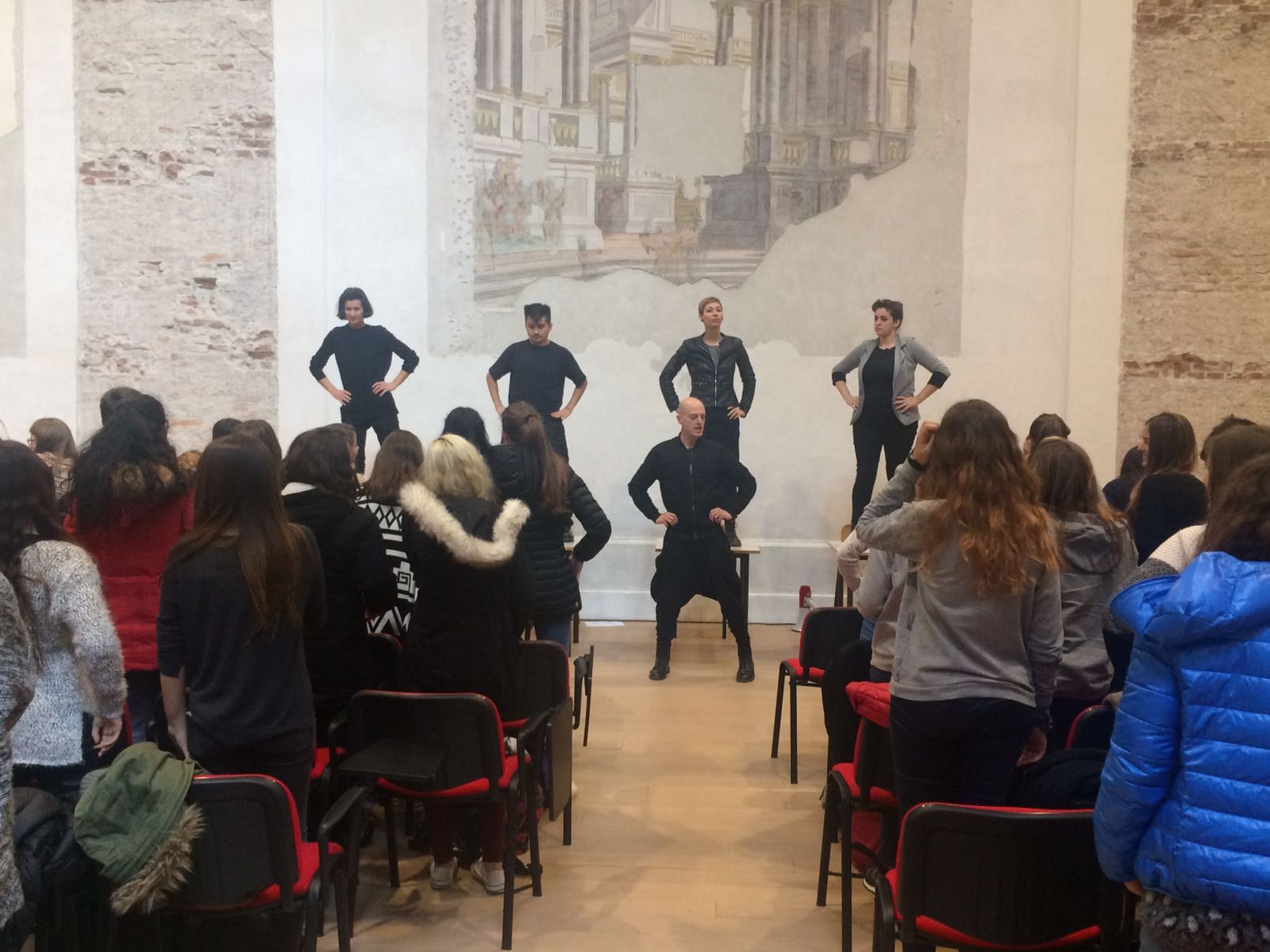 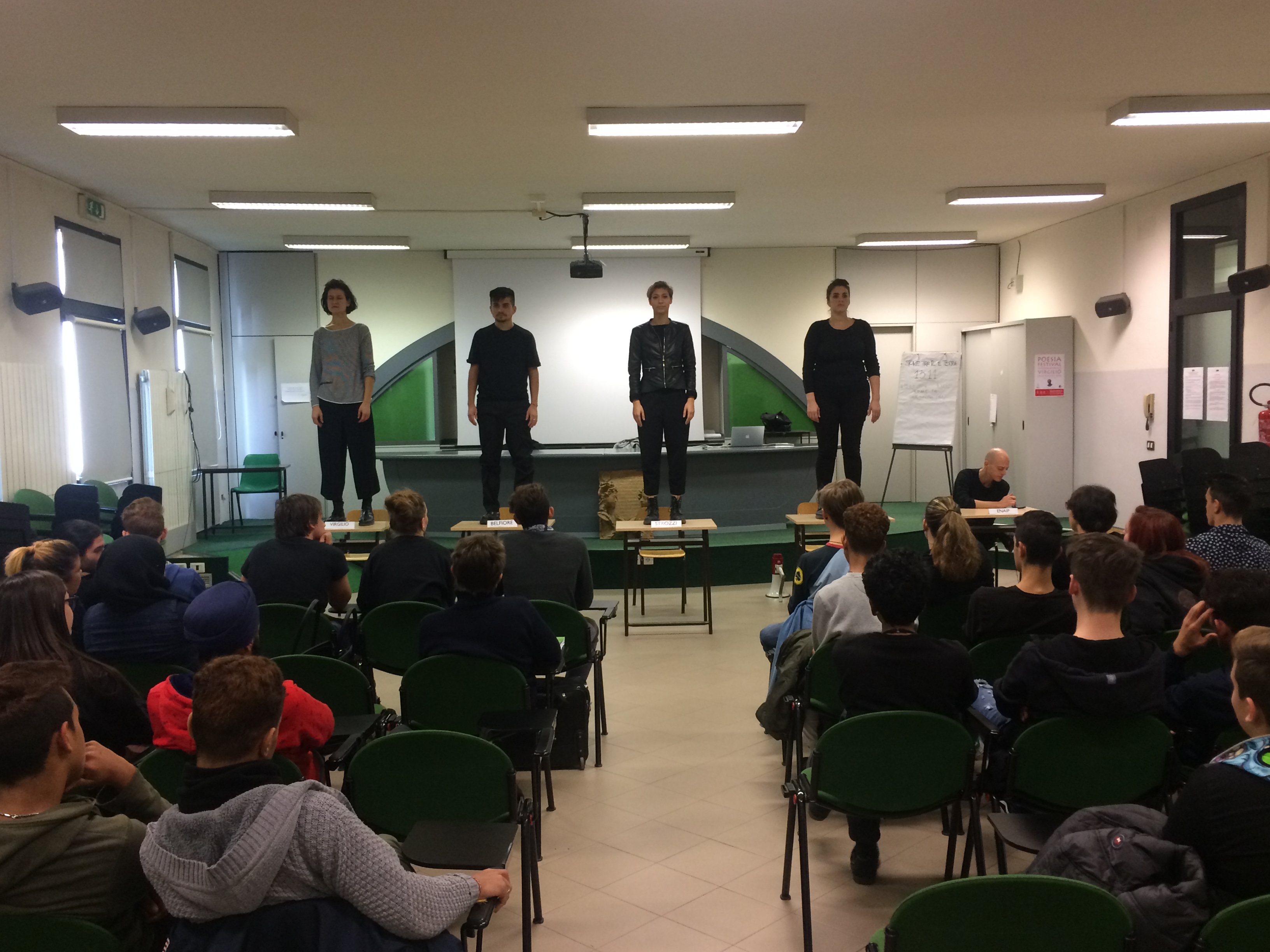 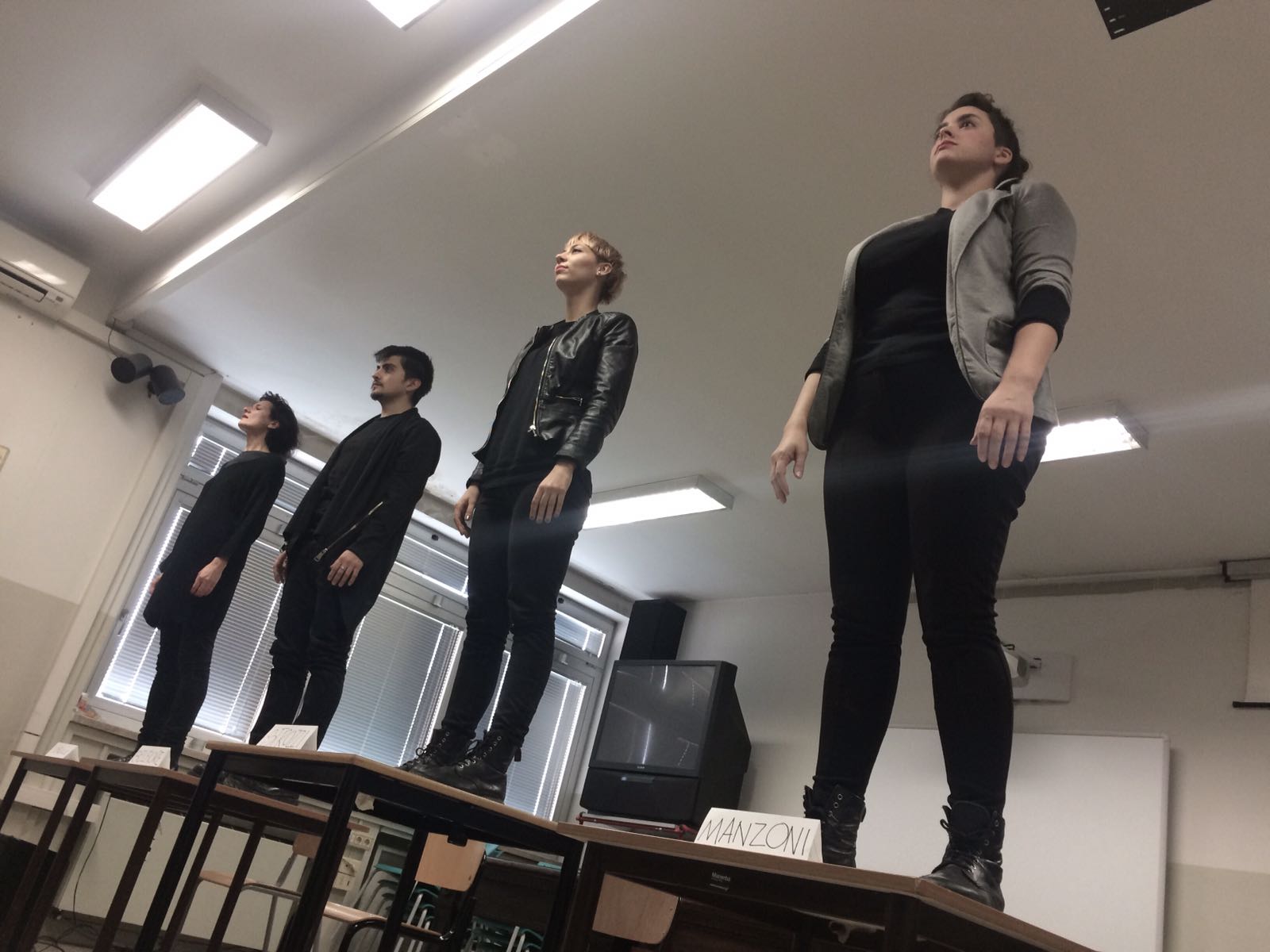 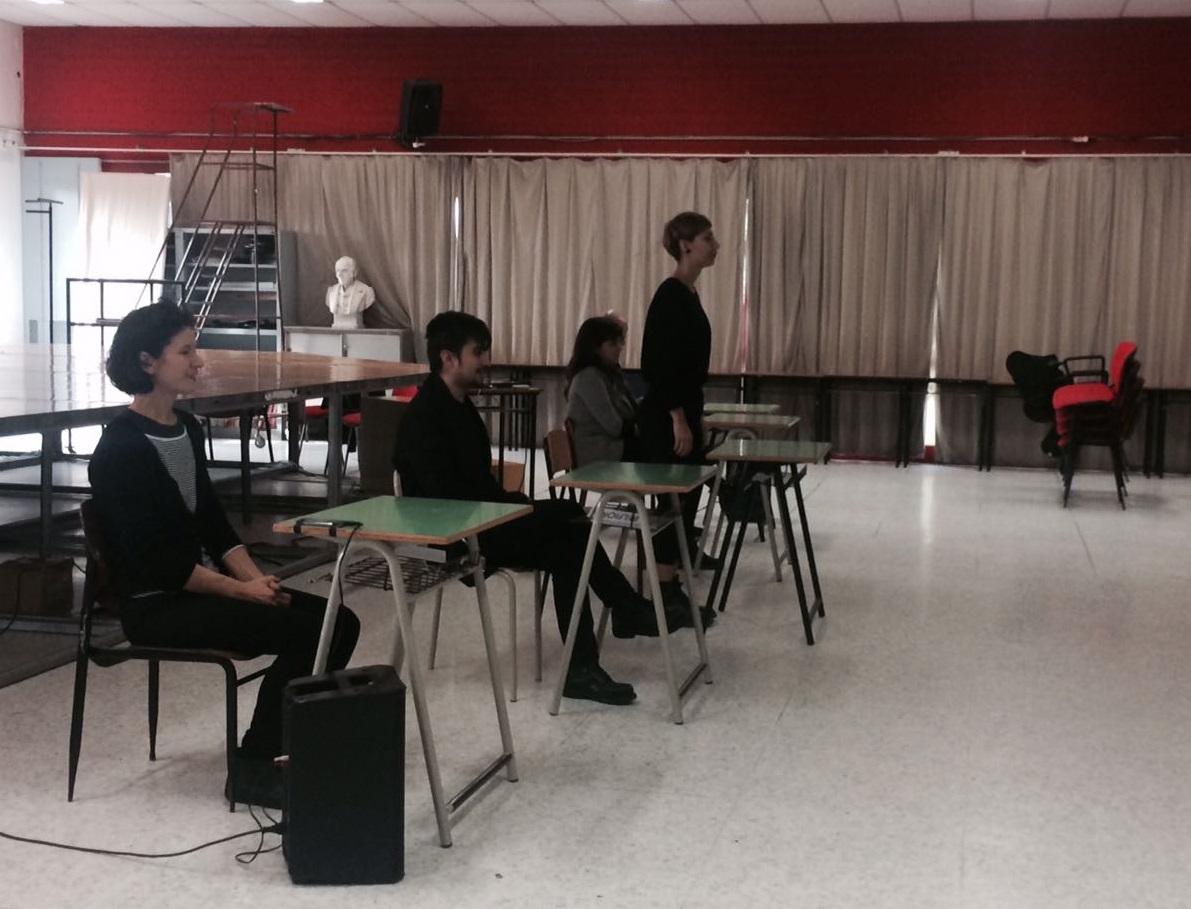