Giulio di Piero Pippi de’Iannuzzi, called Romano, was born in Rome during the last decade of the fifteenth century. Although his precise date of birth is uncertain, a death certificate of 1546 puts his age at 47, meaning he was born in around 1499. Vasari dates his birth to 1492, while experts tend to accept the details on the death certificate.

Giulio works as a painter and is already learning architectural skills while still in Rome. His arrival in Mantua is preceded by a model of a new building in Marmirolo that is so splendid as to seem the work of Michelangelo. Although his creative genius is fired by Raphael, Giulio also looks to Michelangelo, whom he greatly resembles in the power and dynamism of his painted figures at Palazzo Te.

As soon as he arrives in the Mantua of the Gonzaga, in 1524, he immediately becomes a key figure, firstly as a superb artist and skilful coordinator of the Gonzaga’s projects then, from 1526, as Prefect of the Works. Giulio is active on many fronts, in the Gonzaga principality and in other States.

Besides his work at Palazzo Te and the Ducal Palace, he carries out various town planning projects and supervises private construction. He also makes a significant contribution to religious architecture and creates designs for Mantua cathedral and the Basilica of San Benedetto al Polirone. Such is his standing at the Gonzaga court that, in 1526, he is made Court deputy. 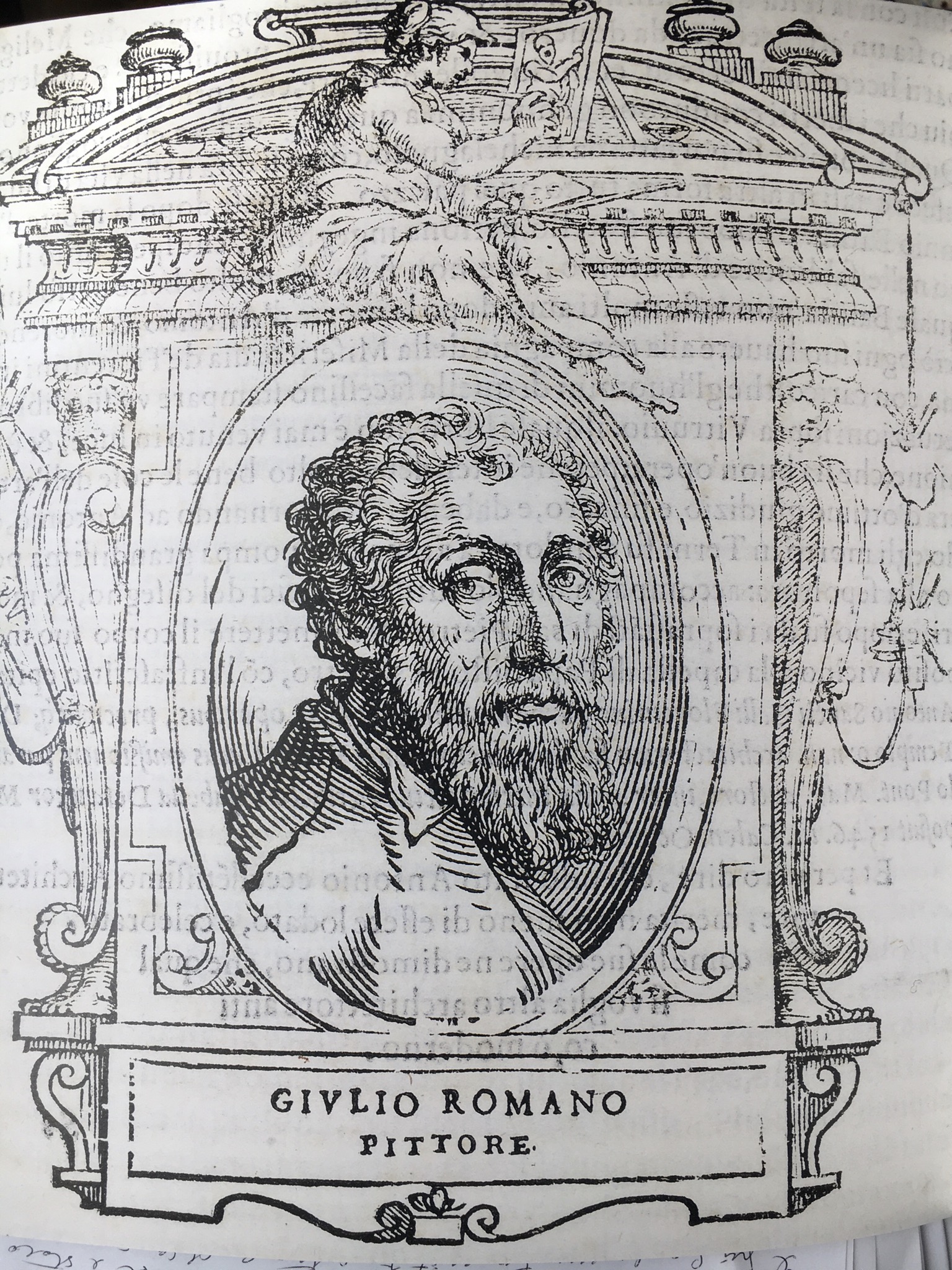