The patron of the Palazzo is Federico II Gonzaga (1500-1540), son of Francesco II and Isabella d’Este.

Federico ruled Mantua as marquis between 1519 and 1530; in the same year he was made a duke by emperor Charles V. Judged by Guicciardini not to be a great military leader, he soon gave up the life of a soldier to devote himself to governing his small state and to his own personal interests, among which the arts in particular and the collection of classical art. In doing so, he followed in the family footsteps; his mother was a highly cultivated patron and collector of the arts and his father an attentive patron (who built Palazzo di San Sebastiano, not far from the Te island, where he hung the famous Triumphs by Mantegna).

In 1524, with the help of Baldassarre Castiglione, the Gonzaga’s ambassador to Rome, Federico succeeded in bringing Giulio Romano, Raphael’s best pupil, to Mantua. Federico Il Gonzaga confided his dream to Giulio: to celebrate life at the Mantuan court through the genius of an artist who designed “not dwellings for men but houses for the Gods” as Vasari states in his Lives of the Artists. 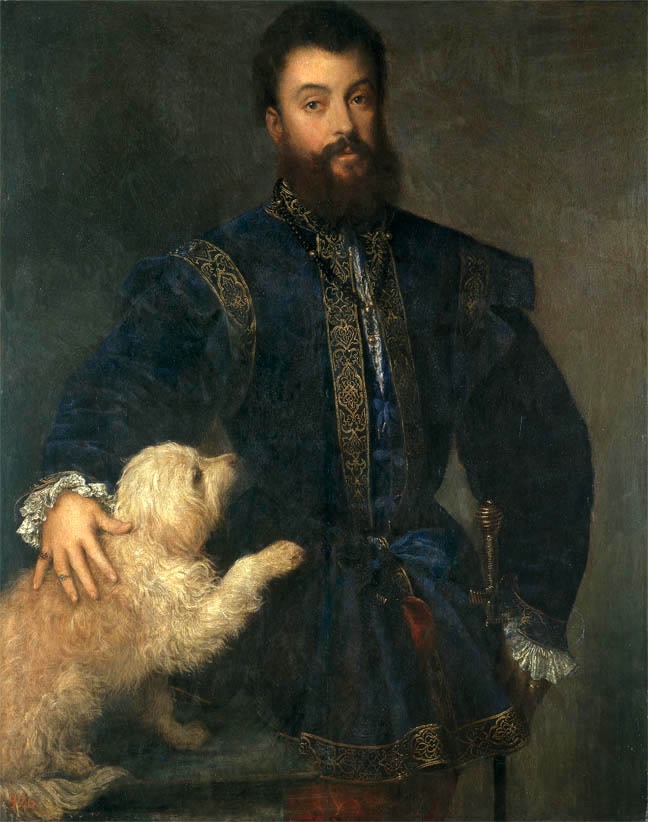